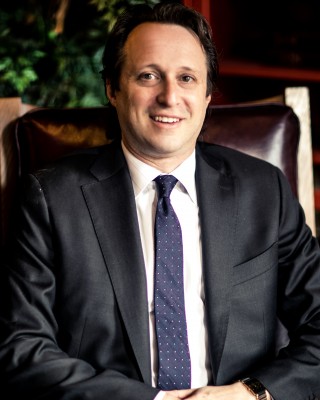 Scott Shapiro founded the Law Offices of Scott B. Shapiro, and acts as Of Counsel to Sherwood Law Group, heading its workers’ compensation division. He began practicing law in the area of workers’ compensation defense. Upon founding his firm, Mr. Shapiro utilized the experience he gained defending insurance companies and employers in the area of workers’ compensation, and now focuses his practice on representing injured workers’ and plaintiffs in all types of injury cases. Mr. Shapiro believes the cornerstones to successful representation are maintaining open communication between the attorney and client, educating and counseling the client in every aspect of their particular case, so that the client understands how the law applies to the client’s particular legal issues.